This past weekend Hamburg was flooded by tourists. Even more than usual. About 1.5 million people are coming every year into the city along the river Elbe to celebrate the biggest event throughout the season: The Hamburg Port Birthday.

Hamburg and its harbor have gone a long way. Back in 1189 Kaiser Friedrich Barbarossa granted the citizens the right to exemption from duty for ships sailing on the river Elbe from the city to the North Sea. However, this charter isn’t historically proven but nonetheless the Port Birthday has grown more and more.

By now with nearly a four kilometer-long Harbor Mile between HafenCity and the Oevelgönne Museum Harbor it’s the greatest harbor festival in the world and an annual popular attraction for visitors from all over the world. But take a look for yourself. 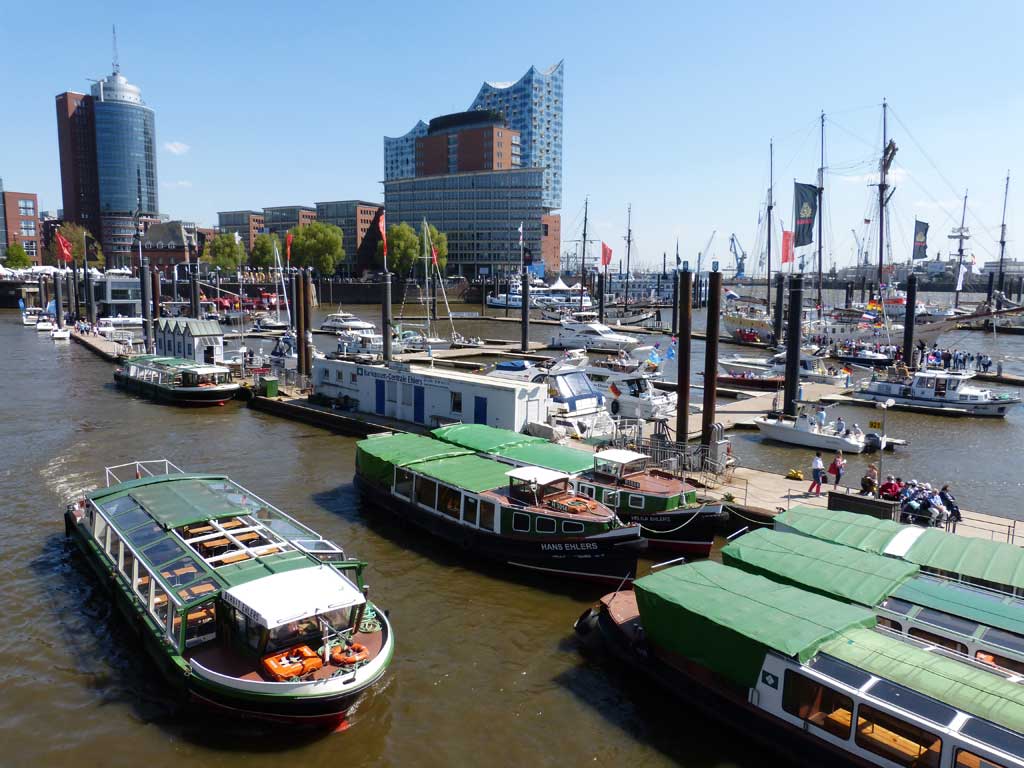 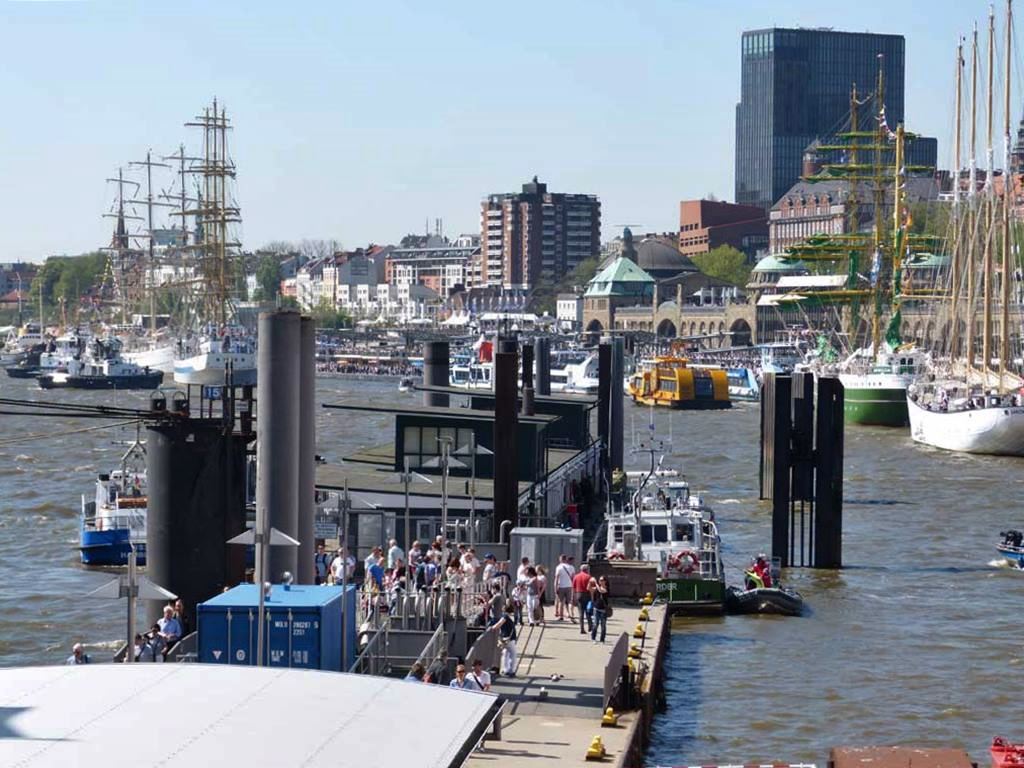 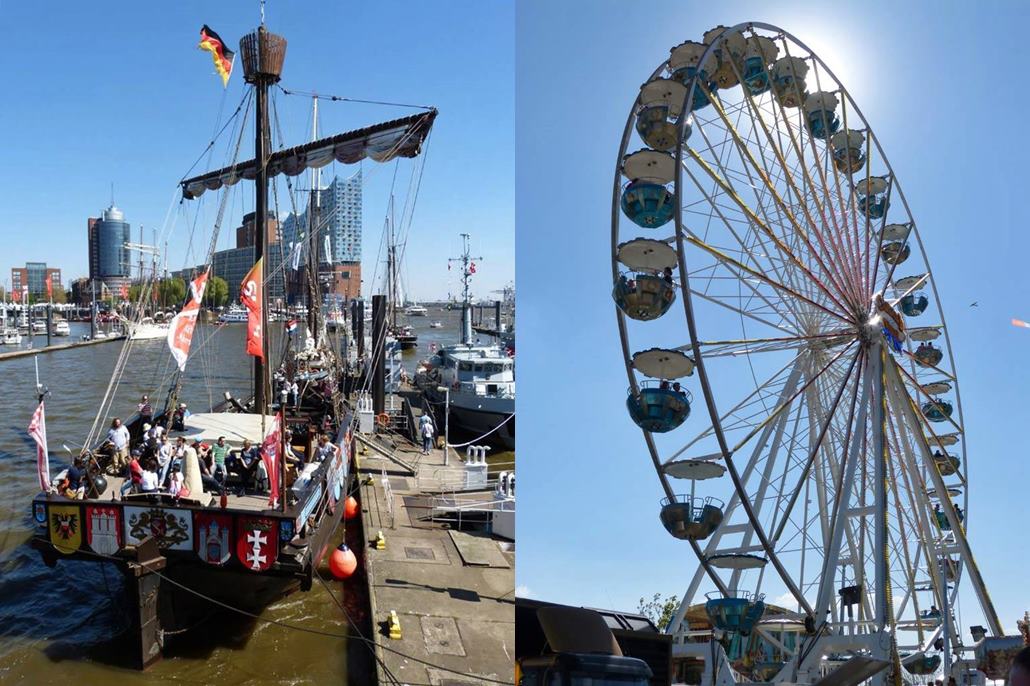 One of the main attractions, besides the Grand Arrival Parade, Tugboat Ballet and the fireworks, is the Grand Departure Parade. It’s the official ending of the event and so all the ships that arrived a few days earlier are saying their final goodbyes by sailing back towards the North Sea. Tourists and locals alike are standing along the waterside and watching small, medium and even some rather large boats and ships leaving the Hamburg harbor.

After watching the Parade me and some friends were hanging out while enjoying the really nice weather. The scenery with its live music, ferris wheel, kids who blow bubbles, stands to grab something to eat and drink looks a lot like a fair. It’s no problem to spend an entire day at the Hamburg Port Birthday and not get bored. If you’re not afraid of big crowds the Hamburg Port Birthday is definitely something you shouldn’t miss out on. 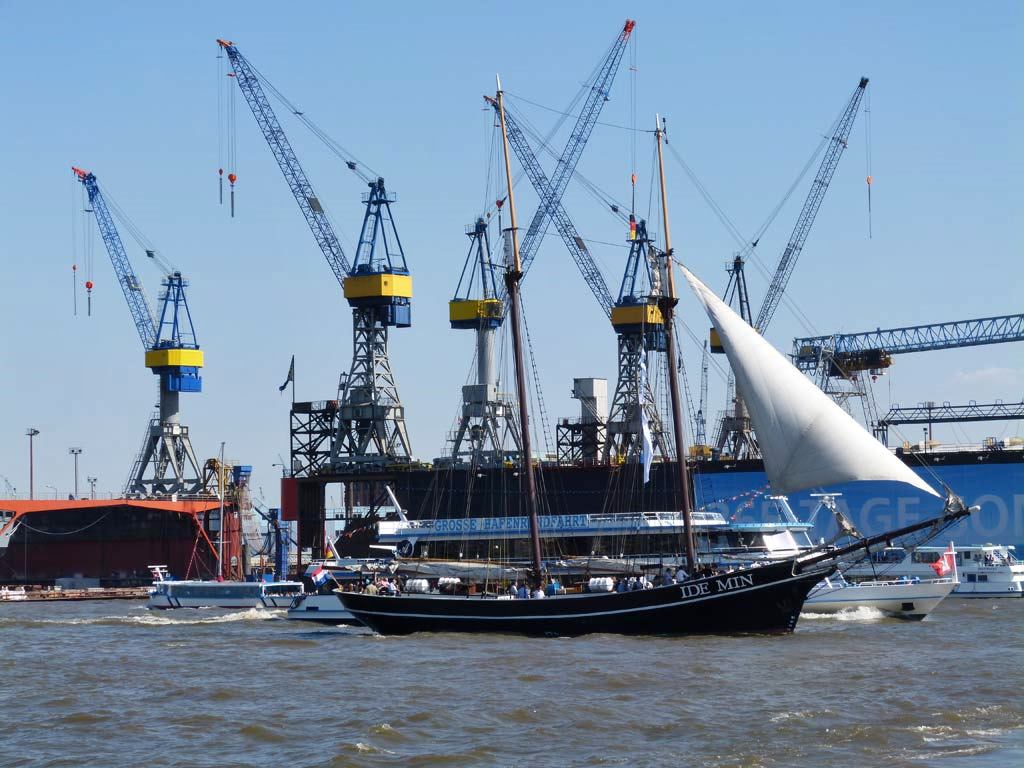 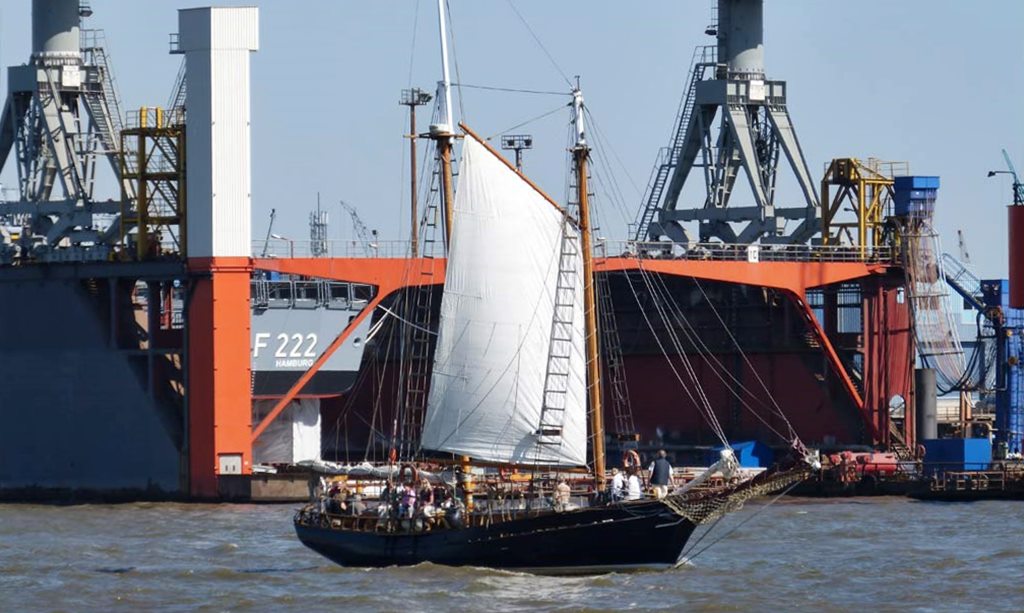 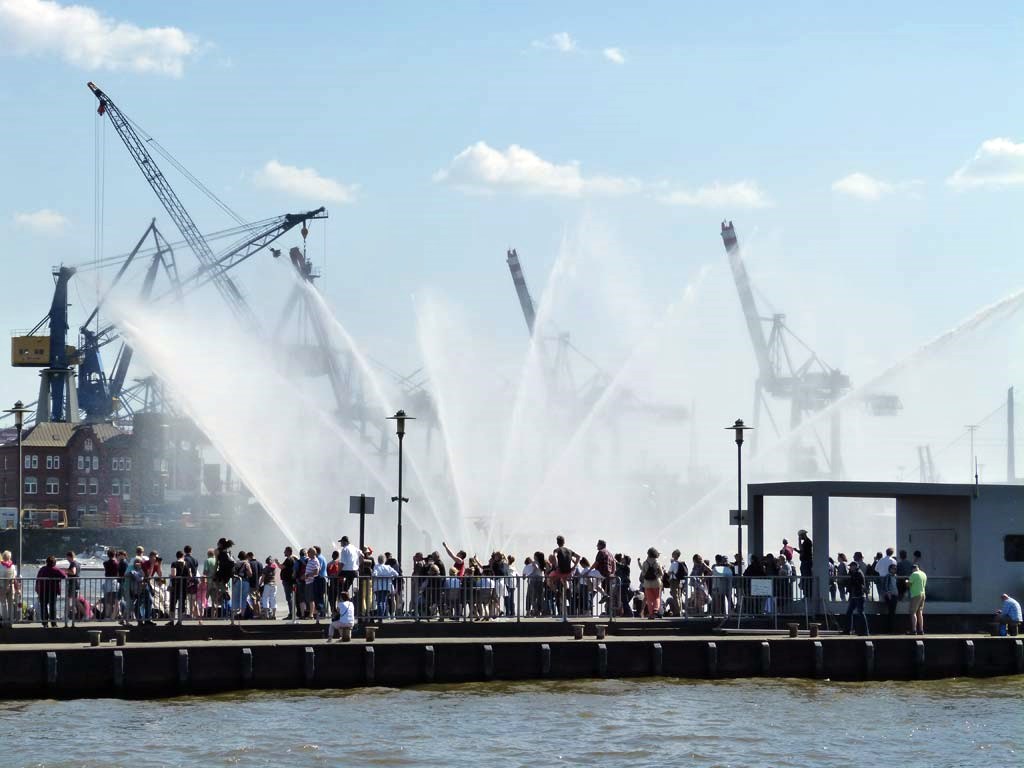 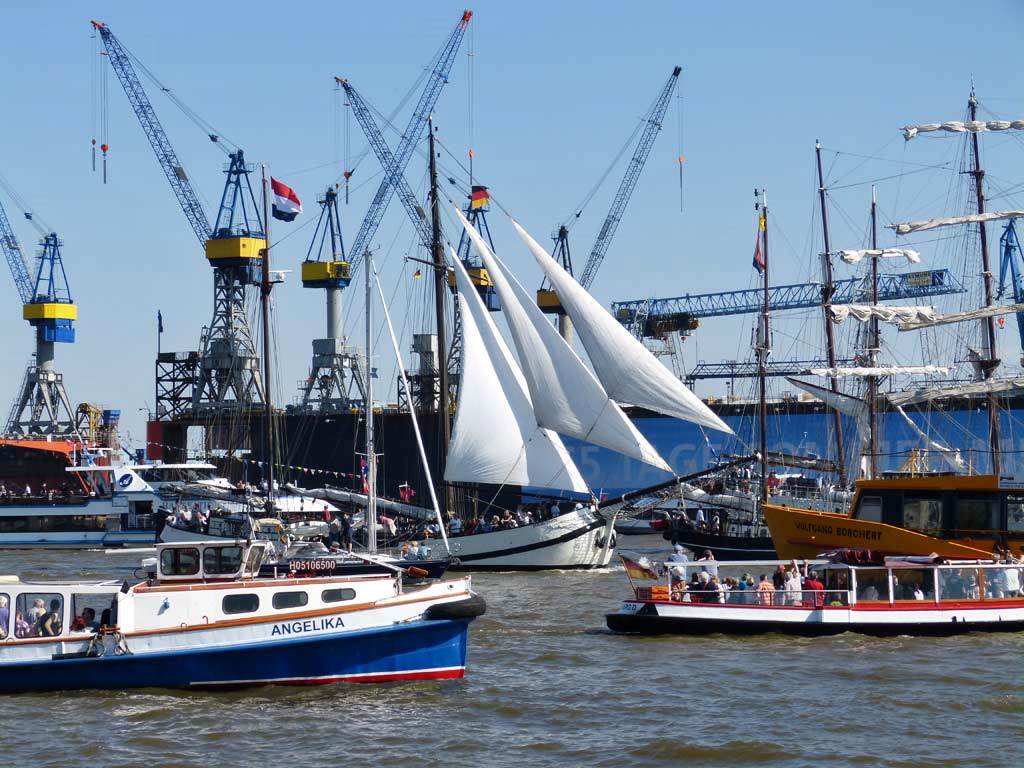 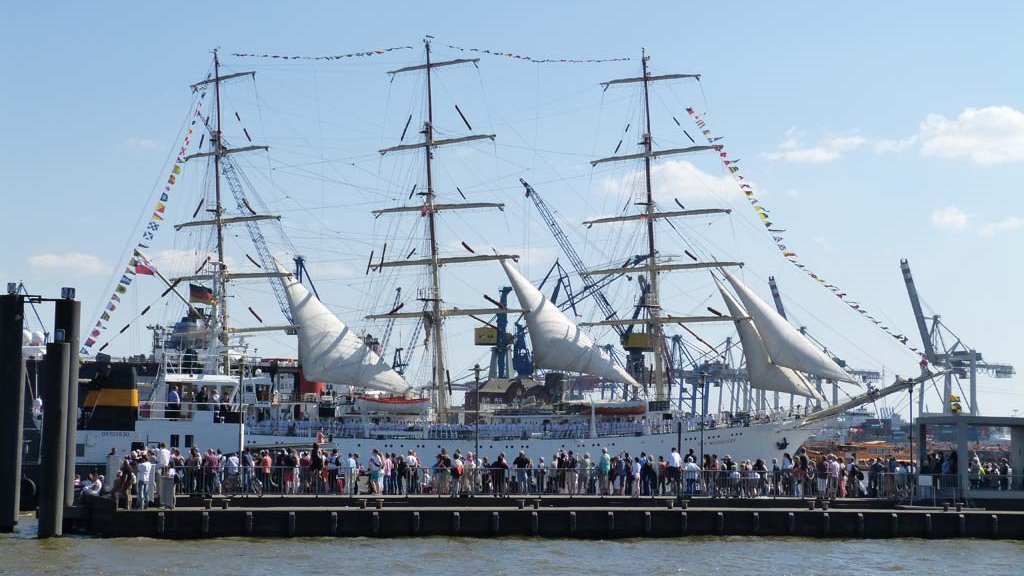 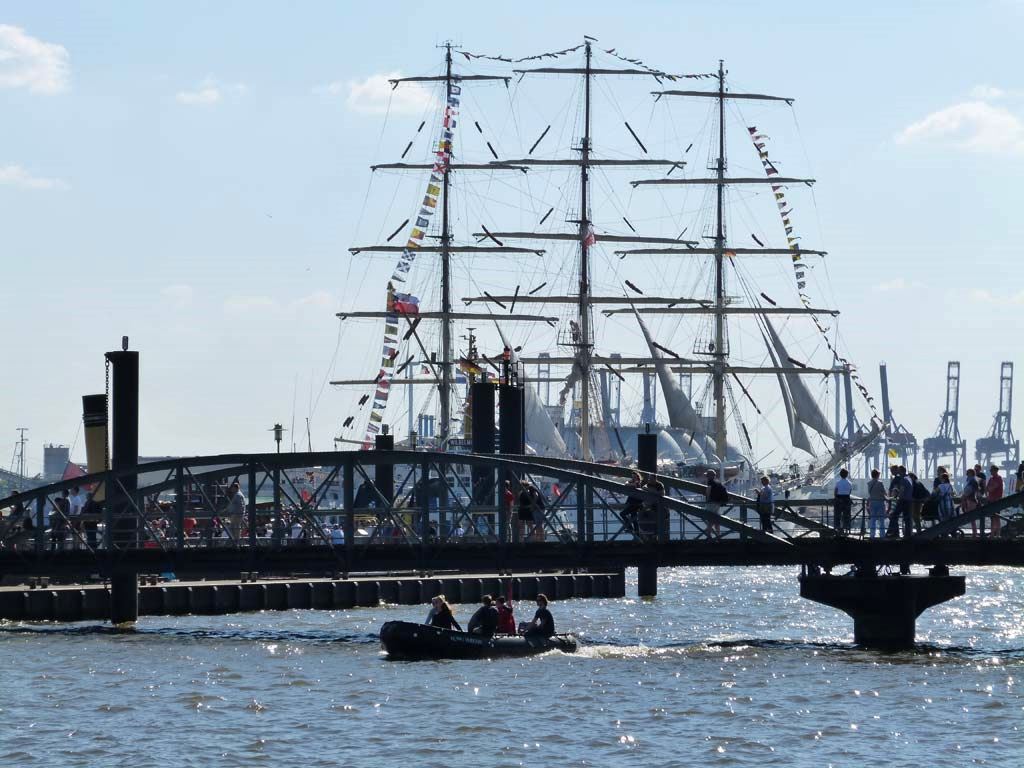 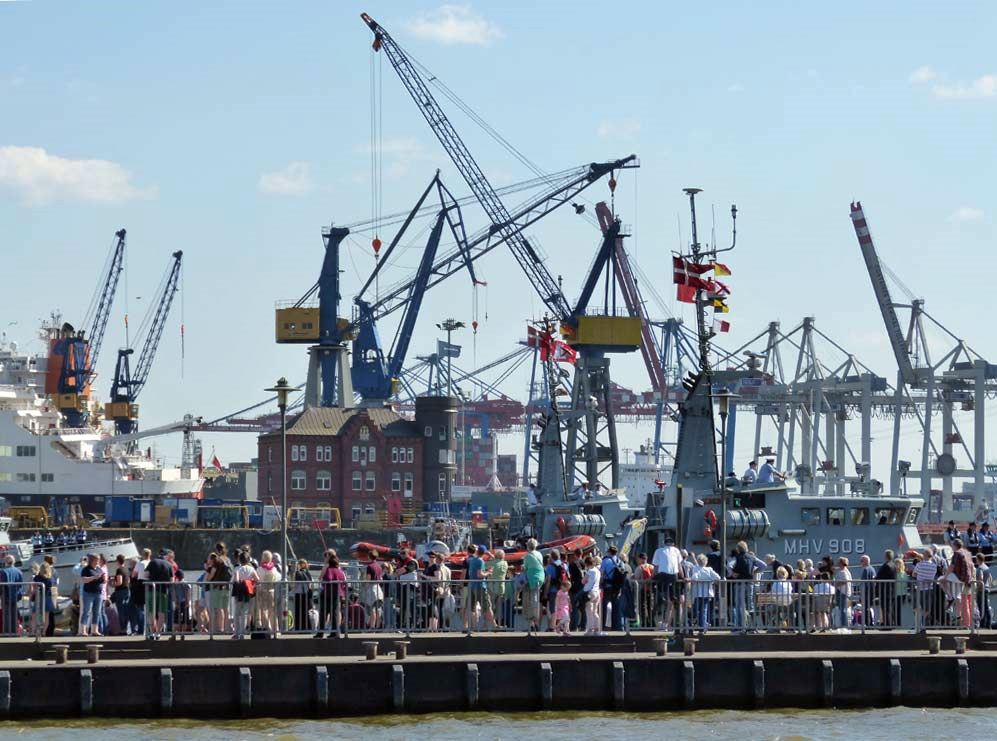 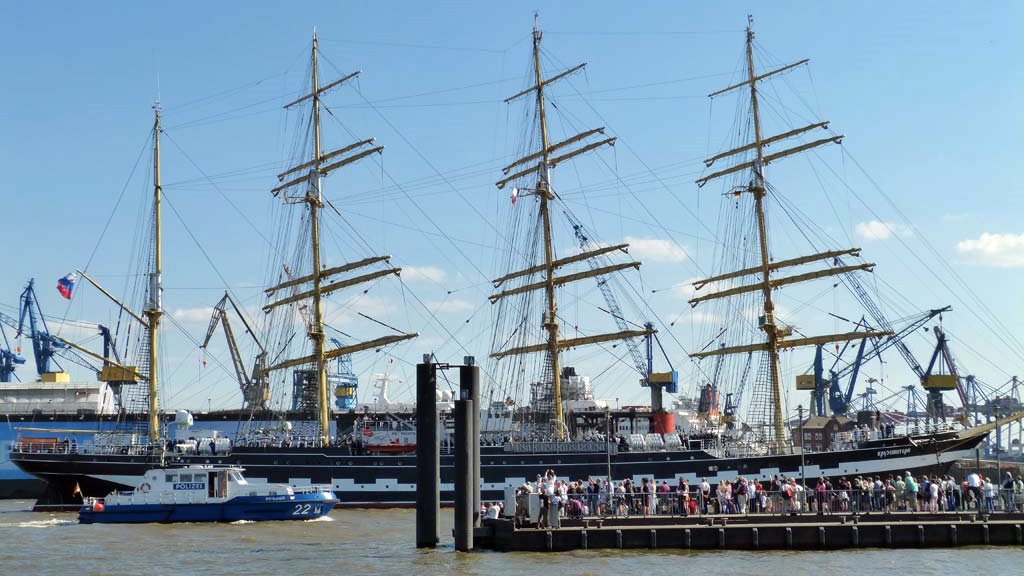 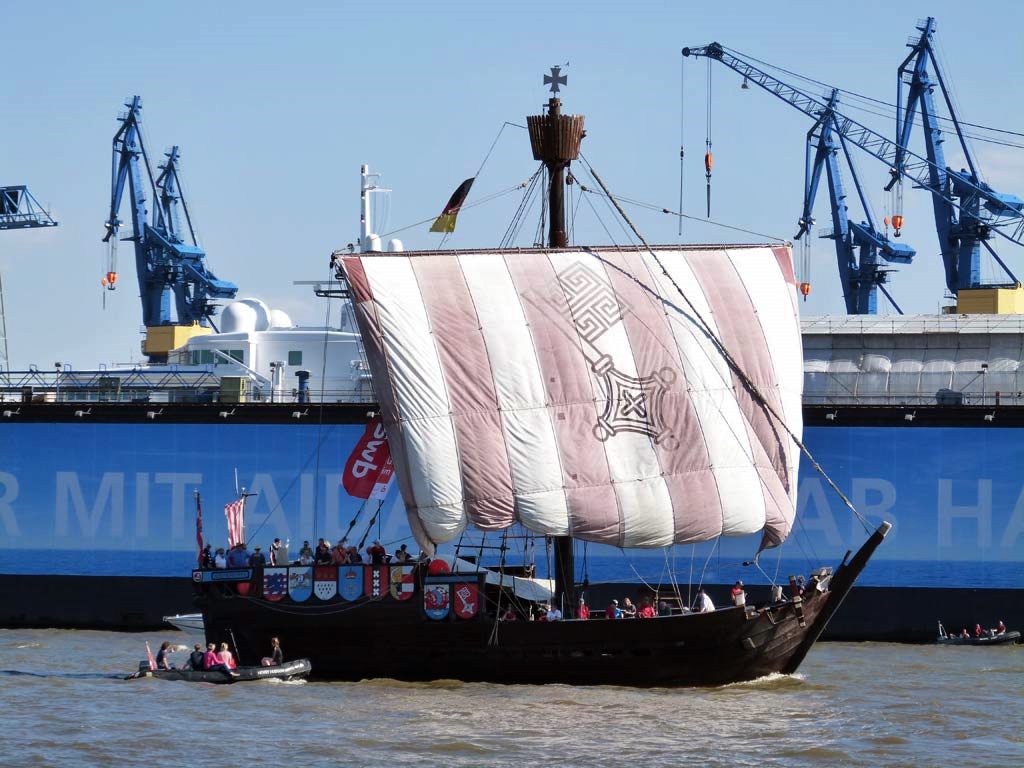 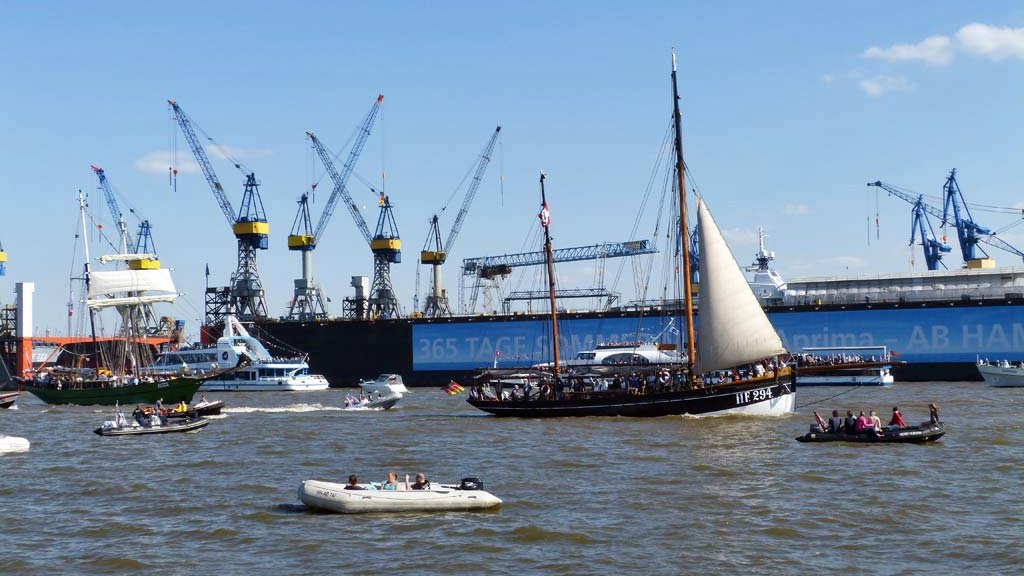 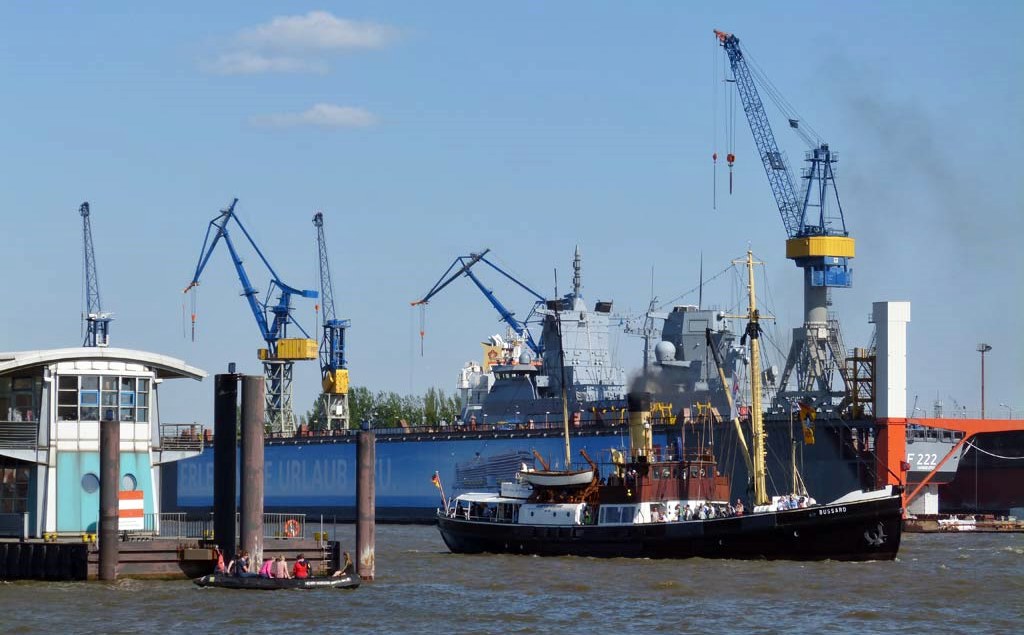 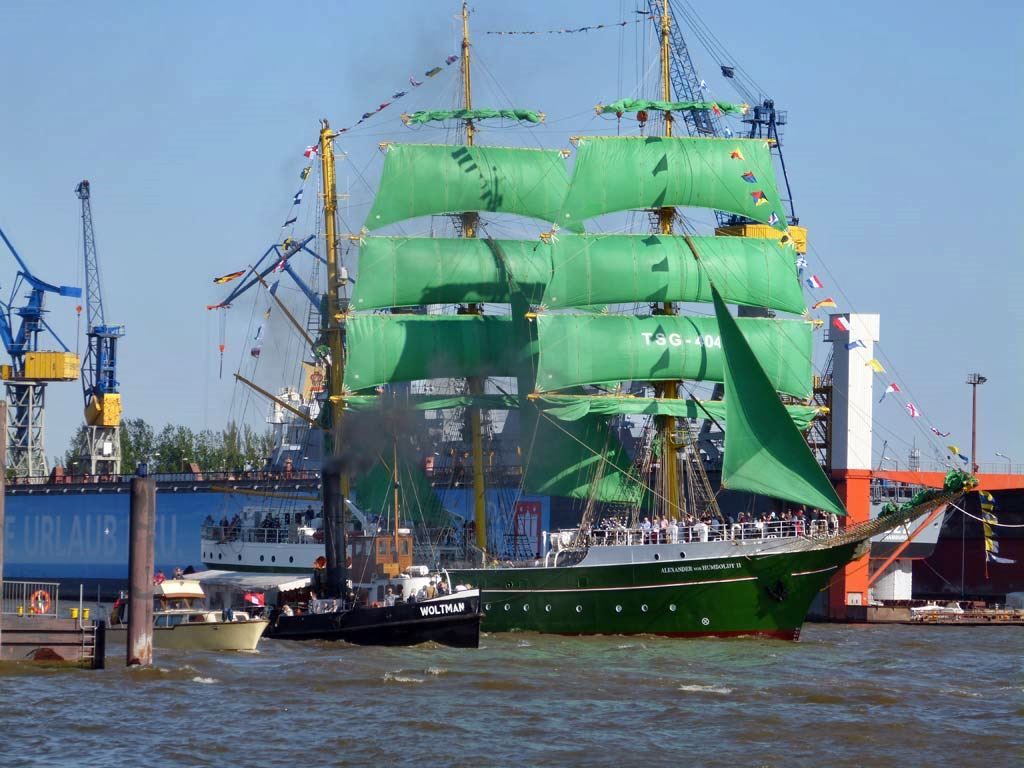 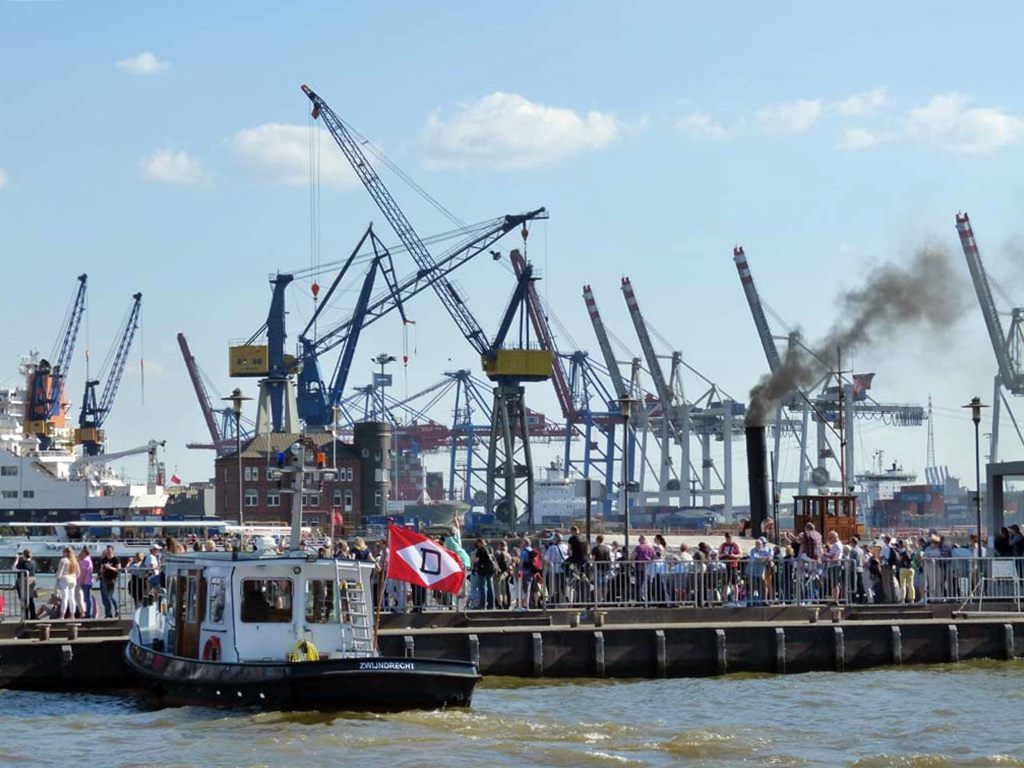 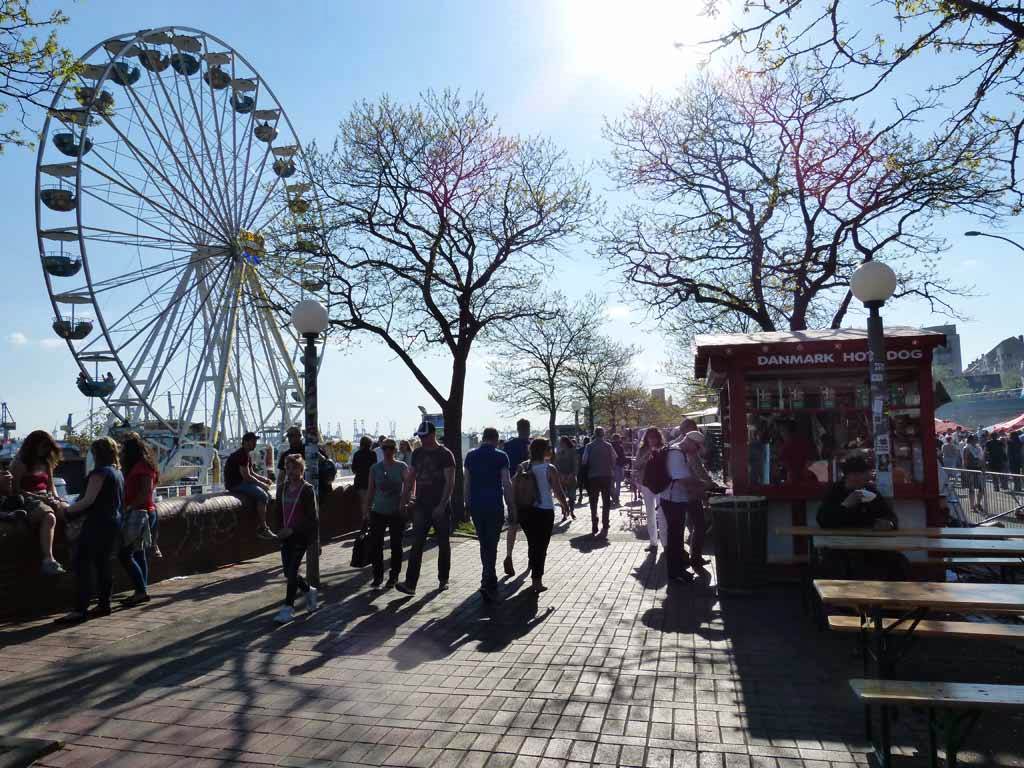 Have you experienced the Hamburg Port Birthday yourself? What did you think about the festivities? Or are you rather interested in checking out my personal 10 Must Sees in Hamburg? Tell me about it in the comments below. I’d love to hear it! 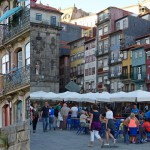 10 Must Dos in Porto

A spring day at the Außenalster